Funny story. I had just finished shooting photos of these lovely broiled lobster tails when I asked my husband to re-heat them on the grill outside. It was mid-summer and I didn’t want to turn on the oven again.

So, my husband took the tray of lobster tails outside and set them on the “center” of the patio table while he prepped the grill.

My husband came back inside the house to grab the cilantro lime butter for basting and just as he walked outside, I looked out the kitchen window and what did I see to my horror? Gus, my Australian Cattle Dog, snagging lobster off the patio table!

Yes, this is Gus in the photo above. Looking all adorable and sweet in his Christmas elf hat.

The Gus Dog, as I affectionately call him, enjoyed two of the four Broiled Lobster Tails with Cilantro Lime butter that day.

He was very pleased with himself even though he knew he had been naughty. He spent a fair amount of time on his bed in a time out.

Since then, I’ve prepared these lovely lobster tails at least three more times. And most recently, they were one of the two entrees I served at Thanksgiving dinner.

They make a lovely and delicious meal served with a simple salad and coconut rice during the summer months. At Thanksgiving, I served them with gorgonzola mashed potatoes, a tossed green salad and green beans with caramelized onions.

I’ve written the recipe instructions so that you don’t remove the lobster meat completely from the tail. The meat is pulled out lightly and then rests on the shell of the tail.

This makes for a nice cooking surface as well as a lovely presentation when the lobster tails are served. The lobster meat only takes minutes to cook through and it’s bathed in a decadent cilantro lime butter.

I love to finish this meal with Mandarins in Prosecco. It’s the perfect compliment to the rich flavor of lobster – and just because I really love bubbles.

I’ve included my method for the Prosecco below, along with the recipe for these luscious lobster tails.

Wishing you peace, love and loads of deliciousness this holiday season.

To make the Prosecco: add 3-4 wedges of mandarin oranges to the bottom of a Prosecco glass. Top with Prosecco and if desired a splash of Cointreau. Serve chilled. 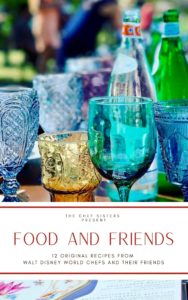 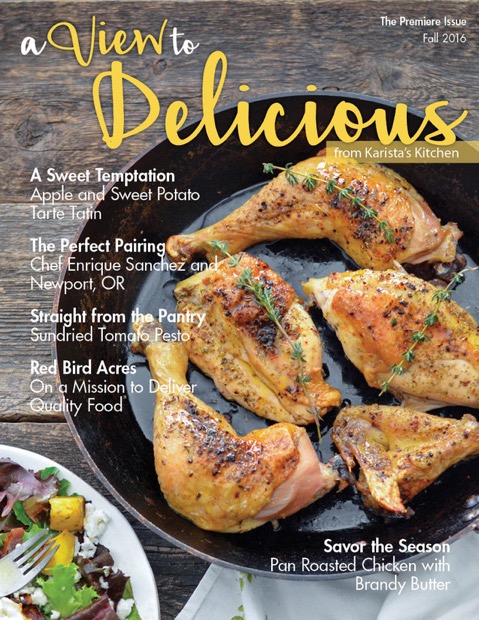